This project is curated by @sebastianalberdi and @elsayranzo.  Spanish-Argentinian industrial designer Sebastian Alberdi (1978) runs his studio in Barcelona, where he has been located since moving from Buenos Aires in 2002.  Co-founder of design collective Outofstock, he has over the last ten years developed furniture, lighting and small objects for international brands such as Ligne Roset, Blå Station, Bolia, Discipline, Ekobo, industry+ and Designer Box. His works have received international acclaim and been exhibited in Paris, Tokyo, London, Singapore, Stockholm and Milan among other cities.  In adition to his design studio, he is a professor and external advisor at the Product Design Department at Instituto Europeo di Design Barcelona.  Sebastian’s work is in a constant exploration pushing materials, technology and crafts boundaries, seeking for new functional and visual codes. 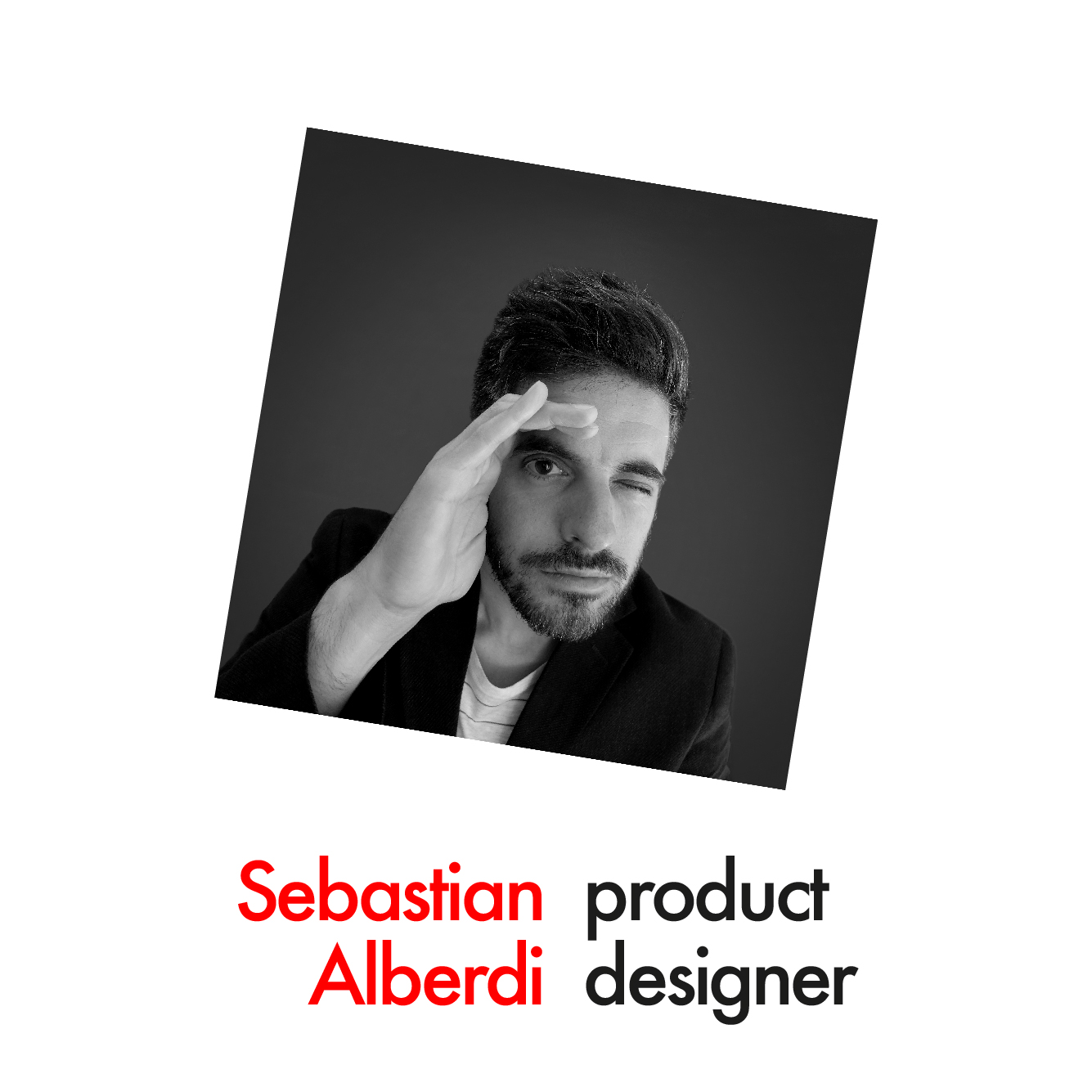